Does photographic memory actually exist or do individuals only have good memory? That question has been around for years. Some people believe they do have that super memory, but most experts say photographic memory does not exist. To exist, a person would have the ability to recall everything from a lifetime. Photographic memory is defined as ability to remember things exactly: the ability to recall information, especially visual images, with great accuracy and clarity. It is like having a camera and recording instrument in use all the time. This site also states that children usually lose that ability, as they grow older. Slate magazine. William Lee Adams in "Psychology Today" states that "mounting evidence indicates that it is impossible to recall images with near perfect accuracy." The article also indicates that if humans remembered every image, it would be difficult for them to make it through the day. Andrea Goldstein of Bryn Mawr College explains the relationship of the brain to memory. She states that memory is stored briefly in sensory memory as an image. It only progresses further into long-term memory with development.

She believes that some people may have specific wiring in their brains to enable further development. This is only a theory. It may also be that the children born with photographic memory do not entirely lose it if developed further by parents, environment, or schooling.. Case study 1. Mr. B is a college graduate, beginning medical school. He has received A grades throughout his entire life. In the younger grades, he never had to study, as he remembered everything he heard in class or read in books. When he reached college, and had to read and remember multitudes of knowledge, he read over notes and books. Then he remembered it in his brain for the test by visualizing his notes or page in textbook. He remembers information about sports from hearing and watching television. He quickly figures out mechanical tasks such as a complex DVR. This young student claims to rid his brain of bad memories or images by only remembering events that he can control. 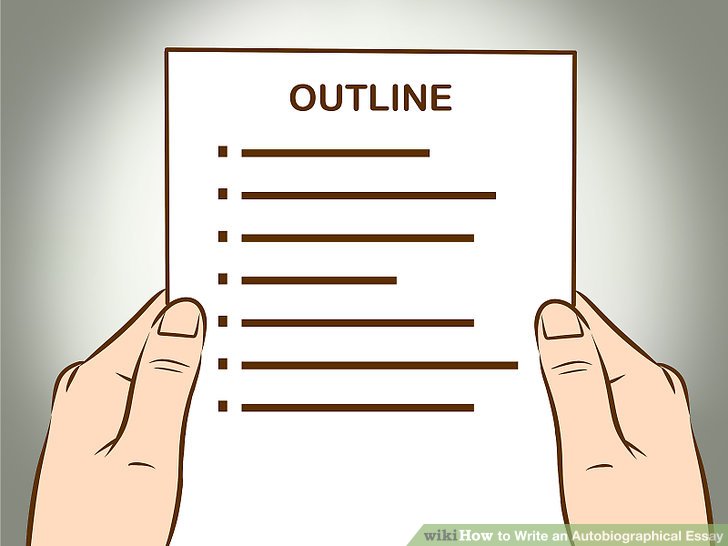 He conversed easily with adults at age 2, and memories of these events remain vivid. His mother read and sang to him before birth and spent hours working on his development after his birth. She actually took on the role of teacher until he started school. This young man appears to have a photographic memory, not just a good memory. Note: This young man went to medical school where he could never have remembered all the information from his classes. He did, however, receive all As and scored in the top 10 percent on his board exams. In December 2010, Lesley Stahl from Sixty Minutes interviewed several people who possess superior autobiographical memory, one of whom was Marilu Henner, the actress. She remembers the incidents of every day since age 11. She reads her lines and possesses total recall. An MRI of her brain shows she has a larger temporal lobe and caudate nucleus, a region deep in the brain, also found in patients with obsessive compulsive disorder.

She appears to have photographic memory, but physicians call it Hyperthymesia. Others who have a brain disorder may have a type of photographic memory as seen in Kim Peek pictured in video. An athletic wizard also has almost an eidetic memory - LeBron James of the Miami and Cleveland NBA basketball teams.. He remembers plays from many weeks, months, and even years ago. Once he even commented on a coach and his attire in a game, compared to many years ago. When anyone mentions an old game, he immediately remembers teams. By remembering plays, he can compete well against other teams. His memory is similar to Marilu Henner and Rain Man. He also comments it can be a curse, as he remembers the bad with the good. LeBron James also plays video games and remembers what opponents' plays have been in current and previous games. If anyone bets against him, that person probably does not have a chance. Many folks have no awareness of the skills of some of these super intelligent people.

This star has a high school education and went directly to the NBA, so you can see that his brain is loaded with the neurons for high intelligence. Individuals with disabilities of the brain sometimes develop something similar to photographic memory, because the malfunction allows parts of the brain to be different, allowing recall of an enormous amount of memory. Individuals with autism are very good at recall, especially with numbers. A young man with savant autism took a helicopter tour and drew a panoramic view of exactly what he saw with very few errors. Autism, according to the American Psychiatric Association is a deficiency in language development, social skills, and behavioral repetition Savant autism refers to an autistic person with great skill in certain areas, resembling a photographic memory. An important example of savant autism appears in a movie. Remember the movie Rain Man. This movie was loosely woven around the autistic savant Kim Peek who appeared to have a photographic memory.